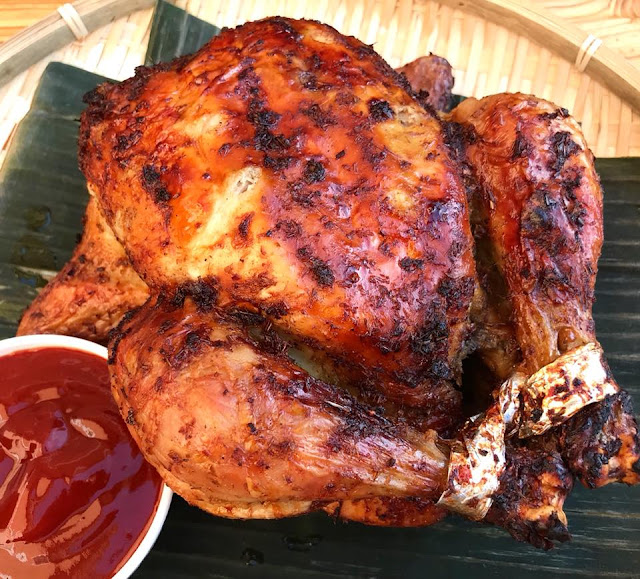 Turbo Broiler Chicken or Chicken broiled in a turbo is not a quick cooking method. Turbo broiler is used instead of using the regular oven and it takes at least 2 hours to make a delicious turbo broiled chicken.

I have this recipe that I used for marinating Grilled Pork Chops that is so good that I decided to try it with whole chicken and it was a success. The combination of the chopped lemongrass, sugar and fish sauce is the best.

The smell of the lemongrass is so aromatic. I think they need to come up with lemongrass scent kitchen freshener for Asian like me.


Turbo Broiler is one of my favorite kitchen tool. I like using it in the backyard or just the countertop. It's not only good for broiling chicken but also for cooking Lechon Kawali, Boneless Bangus or just broiled tilapia instead of frying or using the oven. You can also use turbo broiler when making some dessert and that will be in my list on what to cook next.

Turbo Broiler is pretty affordable. Check below and have it delivered to your door step. This is one of those kitchen tool that you wont regret having. I have one and I think it is maybe 10 yrs old but still works perfectly. Every after use I make sure it get cleaned and wiped dry before storing in its original box for later use. 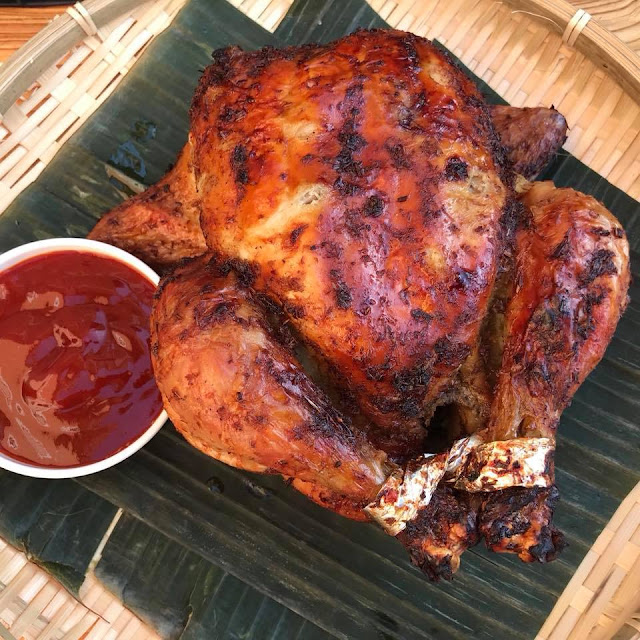 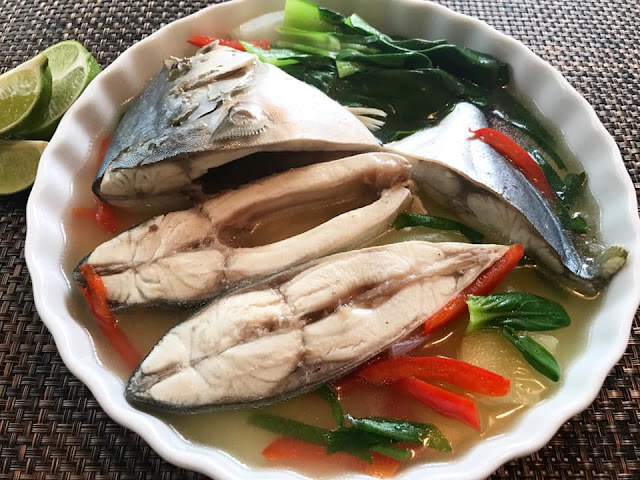 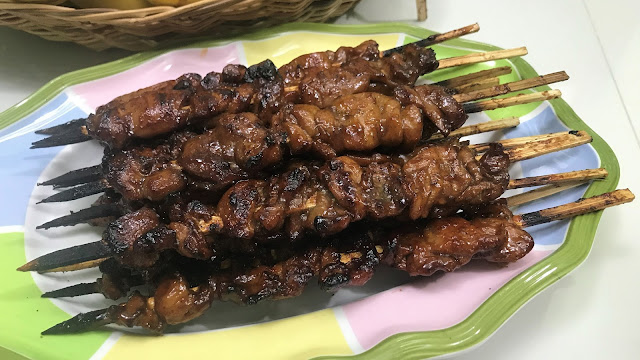 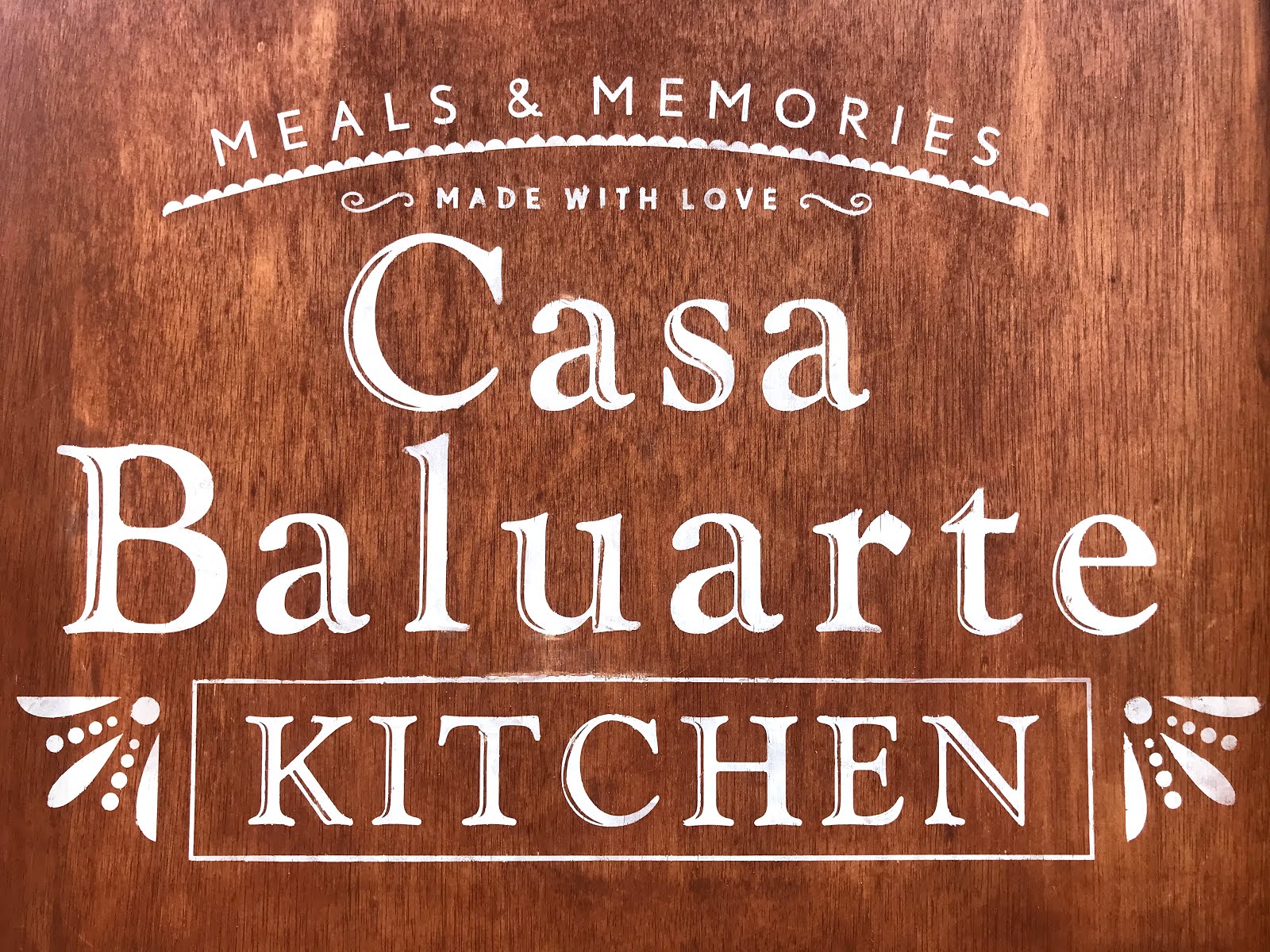